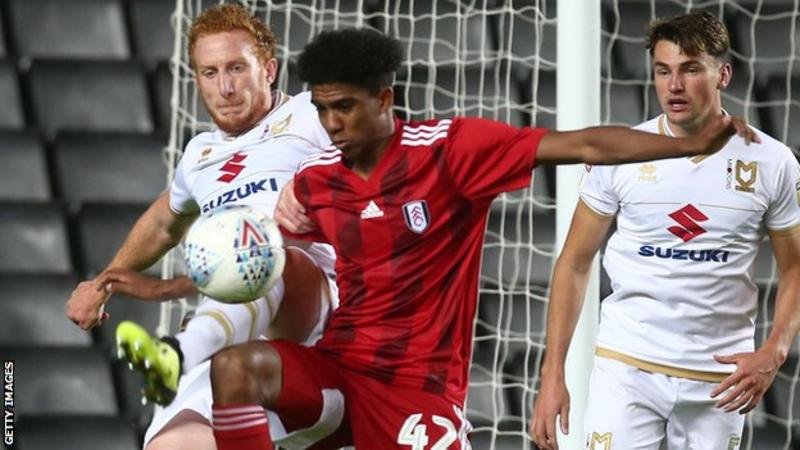 Full-back Drameh, 18, has moved to Elland Road on a four-year contract for an undisclosed fee.

He made 17 appearances for Fulham Under-23s in the Premier League 2 last season and has represented England three times at under-18 level.

Championship winners Leeds are preparing for a return to the top flight for the first time in 16 years.

Since winning promotion, they have also signed winger Helder Costa from Wolves and goalkeeper Illan Meslier from French club Lorient after both impressed during loan spells last season.

On Tuesday, the club announced the signings of Northern Ireland youth international Charlie Allen from Linfield and forward Joe Gelhardt from Wigan Athletic, as well as Manchester City winger Jack Harrison on loan for the third season in a row.