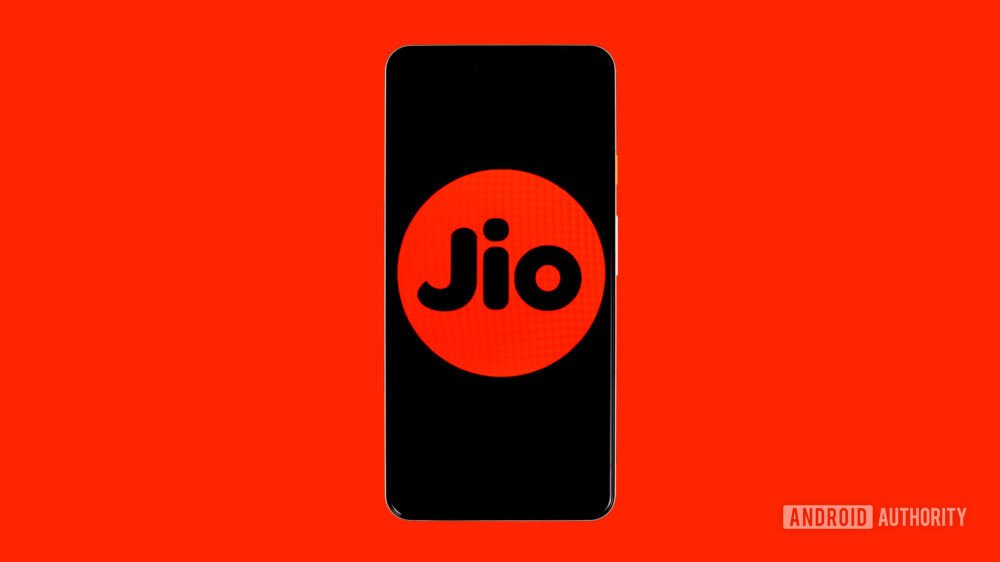 India’s biggest telecom carrier Reliance Jio is all set to launch one of the world’s cheapest Android smartphones in the country. Google’s huge $4.5 billion investment in Jio could soon yield fruit in the form of a Rs, 4,000 (~$54) smartphone running Android. Bloomberg reports that Jio has been working on prototypes for the phone in secret for the past two years.

Jio is expected to bundle the low-cost Android phone with affordable data and calling plans. The company has also reportedly asked local component suppliers to amp up production so it can make up to 200 million phones in the next two years.

This should go a long way towards fulfilling the telco’s ambition to acquire half a billion mobile subscribers by 2023. It’ll also help boost India’s smartphone user base that’s currently under 50% of the country’s population.

When Google acquired a 7.7% stake in Jio back in July, the two mammoths announced they would also build a “value-engineered Android-based OS.” Android Go immediately comes to mind, but the Jio-Google partnership may result in something completely new and customized for the Indian market.

For now, there’s no official word on when Jio will launch the $54 Android phone. Bloomberg reports that it’ll shoot past the 2020 Indian festive season that kicks off in November. It would have been a good opportunity to launch the phone given how much Indians shop during that time. However, the device’s cheap price tag should be lure enough whenever it goes official.

It’s also unclear if Jio has planned just one such inexpensive Android phone, or if this is part of its bigger push to convert feature phone users into smartphone users.

Jio’s partnership with Google is still undergoing regulatory review. However, given that the company’s billionaire chairman, Mukesh Ambani, has strong ties with the Indian government, the process shouldn’t take that long.