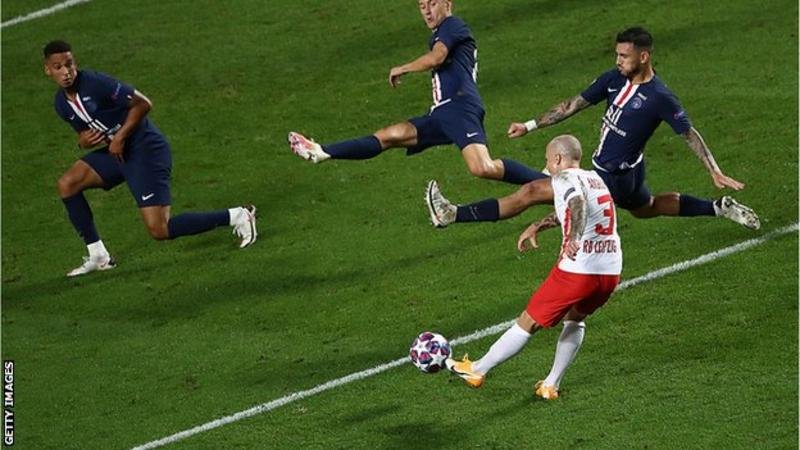 Manchester City defender Angelino has returned to RB Leipzig on a season-long loan.

Angelino spent the second half of 2019-20 on loan at Leipzig, who finished third in the Bundesliga and reached the Champions League semi-finals.

Angelino made 12 first-team appearances for Pep Guardiola's side last season before moving to Germany.

He returned to the Etihad Stadium in the summer of 2019 after a £5.3m buy-back clause was triggered.