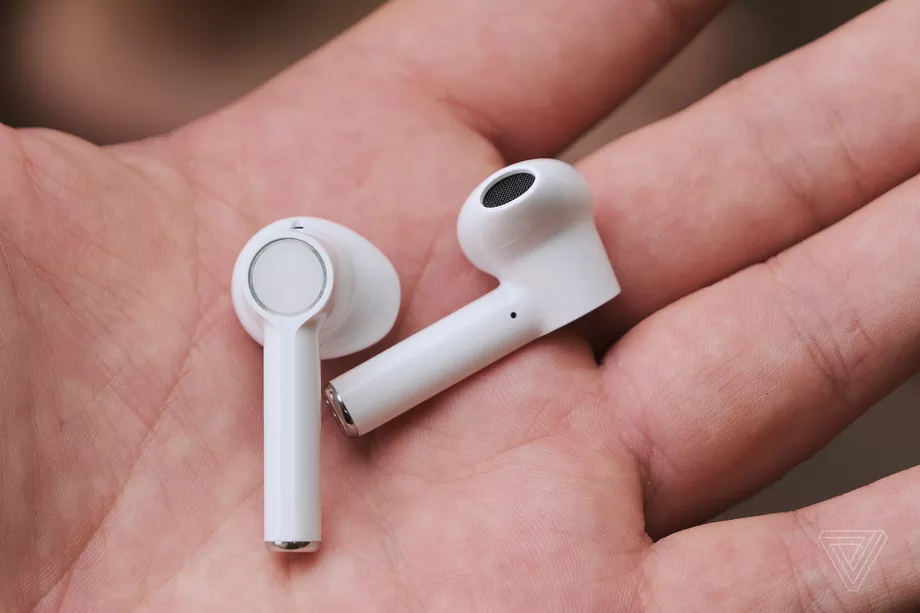 OnePlus released the OnePlus Buds, its $79 true wireless earbuds, back in July. While they have great battery and an affordable price, if you used them with a non-OnePlus phone, you weren’t able to manage some settings or get firmware updates. That should change in the future, though, as a OnePlus Buds app will be coming to other Android devices, according to a Q&A on OnePlus’ Chinese website (via 9to5Google).

The Q&A doesn’t give a timeline as to when we can expect to see that app on other phones, and OnePlus didn’t reply to a question about when the app might be released more broadly. If you want, you can already check out the OnePlus Buds app on Google’s Play Store, but the app’s description says it can only be installed on OnePlus devices.