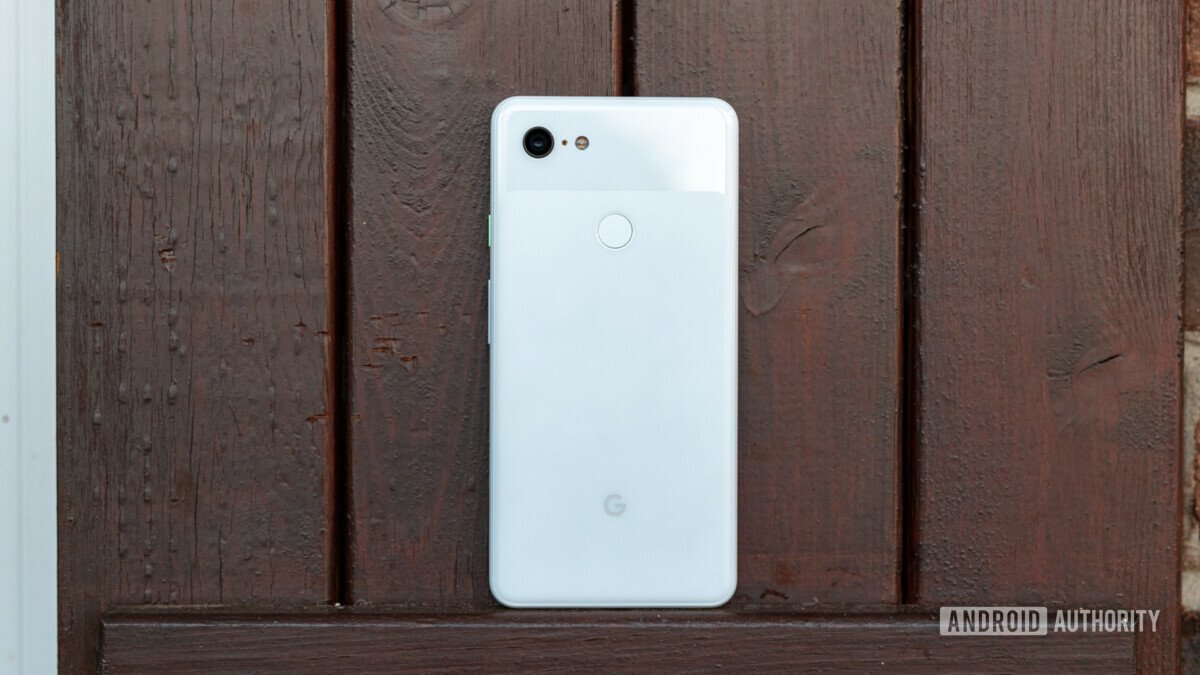 Swollen batteries are a serious matter in the gadget space, but we usually only see this phenomenon happen on old devices. Unfortunately, it looks like the Pixel 3 and Pixel 3 XL are suffering from this problem too.

Android Police spotted a Pixel Phone Community thread filled with Pixel 3 series owners complaining about a battery swelling issue. More specifically, people are discovering that the rear covers of the phones are popping off due to this issue. Some users only discovered the issue after taking their phone out of a case, so you might want to check as well if you’ve got a Pixel 3 or Pixel 3 XL in a case. Check out some of the examples below, via the thread.

The issue seems to result in the phones failing to charge wirelessly too, but this is also a safety issue and it renders the IP rating moot. So what’s Google doing about it?

Some customers are reporting that Google is refusing to fix the devices as they’re out of warranty, while others say Google swapped out the phones nonetheless. It seems like the search giant is only making a one-time exception in the case of the latter, according to the community thread and a reddit thread. One Pixel community user also noted that Google offered to replace the phone even though they bought it second-hand via an auction website.

Aside from the Pixel 3 devices failing to charge wirelessly, some users also noticed telltale signs like the phones sliding off the Pixel Stand charger, case buttons not being aligned with the phone buttons, rapid battery drain, and general overheating.

We’ve contacted Google for comment on the issue and will update the article if/when they get back to us. Has your Pixel 3 or Pixel 3 XL rear cover come off due to a swollen battery? Let us know in the comments section!